Rave and Raise is a non-profit charity organisation, who’s aim is to increase awareness and raise money for amazing causes and charities, through organising drum and
bass events. At previous events, we have raised over £1000 for ‘Roundabout Sheffield’ who focuses on helping the homeless youth in Sheffield, we have also raised over £600
for Mind Sheffield who help and support those with mental health difficulties, as well as donating lots of clothes items to ‘Bens Centre’ to be distributed across Sheffield
to those in need.

Rave & Raise was originally set up to increase awareness and raise money for homeless communities, however we decided to branch out and support various different charities
from event to event, with our next night focusing on supporting mental health charity Mind, a topic close to ours and many others hearts, especially within the music industry.

Our aim for Rave & Raise to raise as much money and awareness as we can, as well as promoting our amazing resident student DJ's AND having a sick night raving whilst were at
it. We have some very big plans in the making so stay tuned and keep an eye out for announcements and more info to follow very soon...
Finally, we all want to say a massive thank you to everyone who has supported us since we started back at the beginning of 2017, we couldn’t do what we do today without all
the ravers and believers, so big up.
Making the world a better place, one rave at a time. Join the movement and let’s Rave & Raise. 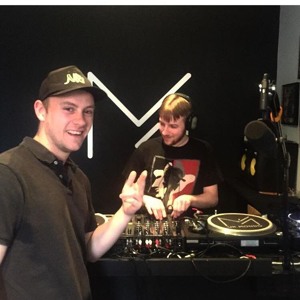 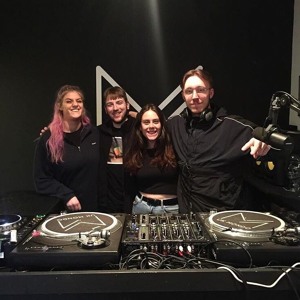 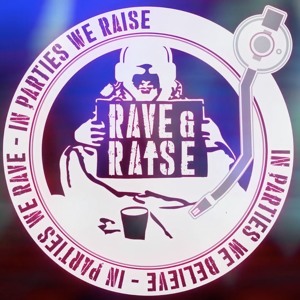 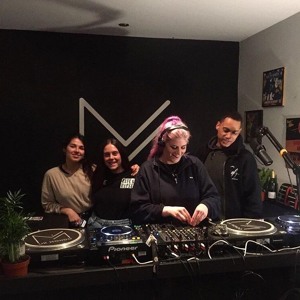