England's industrial north has long been an inspiration for artists, musicians and musos. To Yarni, it's just home.
With a background in live music, in 2014 Yarni turned his attention to electronica. Influenced by a broad palette of sounds, he has been crafting quietly
impressive soundscapes ever since.

Yarni’s eclectic taste has been picked up by several radio stations(Ibiza Global Radio, Proton, Ibiza Sonica), leading him to be labelled by Oleeva
(“one of the best selectors we know”).

Forthcoming projects include an immersive live show and collaborations with vocalists from across the globe. From his humble beginnings,
Yarni's brand of electronica is going worldwide. 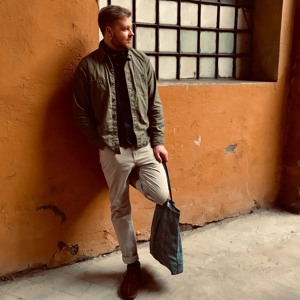 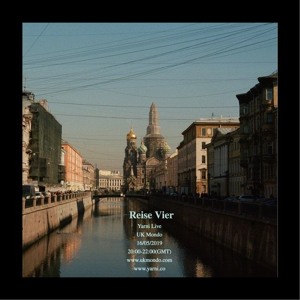 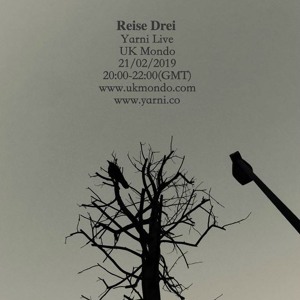 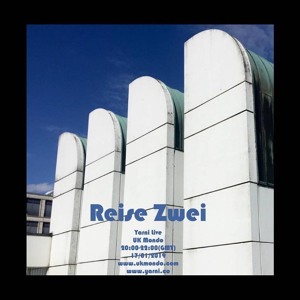